The AIB President presides over all meetings of the AIB Executive Board, appoints and instructs all committees, is responsible for the administrative direction of the Academy, and supervises the functions of other officers and the Executive Secretary. 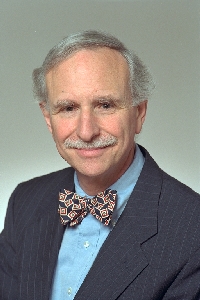 Stephen J. Kobrin is William H. Wurster Professor of Multinational Management at the Wharton School of the University of Pennsylvania where he has been Director of the Lauder Institute and Chair of the Management Department. His research interests are global integration, the impact of the emerging digital economy, and the politics of international business. He teaches courses in multinational management and international political-economy.

He has a Ph.D. in International Business from the University of Michigan, an MBA from Wharton, and a B.Mgt.Eng. from Rensselaer Polytechnic Institute. Steve Kobrin worked for Procter and Gamble as a Brand Manager in the United States and Venezuela and has taught at MIT's Sloan School and at the Graduate School of Business at N.Y.U. He has published three books, including Managing Political Risk Assessment (University of California Press, 1982). Recent articles and book chapters include: "MAI and the Clash of Globalizations" (Foreign Policy); "The Architecture of Globalization: State Sovereignty in a Networked Global Economy" (Governments, Globalization and International Business); and "Electronic Cash and the End of National Markets" (Foreign Policy). 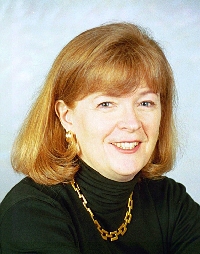 Lorraine Eden is Associate Professor of Management and also Associate Director of Research in the Center for International Business Education and Research at Texas A&M University. Her research and teaching center on multinational enterprises, particularly in the areas of transfer pricing and international taxation, NAFTA, and the auto industry. She also runs week-long executive training courses on transfer pricing for Revenue Canada. Prior to joining Texas A&M in 1995, she was Professor of International Affairs at Carleton University where she continues to hold an Adjunct Research Professorship. She has also held full time appointments in the Economics departments at Mount St. Vincent and Brock universities, and a visiting Professorship in the Kennedy School of Government at Harvard University.

She has authored and/or edited five scholarly books: Multinationals and Transfer Pricing, with Alan Rugman (1985), Retrospectives on Public Finance (1991), Multinationals in the Global Political Economy, with Evan Potter (1993), Multinationals in North America (1994), and Taxing Multinationals: Transfer Pricing and Corporate Income Taxation in North America (1998). In addition, she has published more than 50 refereed journal articles and book chapters, including articles in Academy of Management Journal, Accounting, Organizations and Society, Asian Survey, Canadian Journal of Economics, Government and Policy, International Executive, International Trade Journal, Millennium, and Transnational Corporations. She is co-editor of the June 2000 AMJ Special Research Forum on "Strategies in Emerging Economies"(with Robert Hoskisson, Michael Wright and Chung-Ming Lau), and of the upcoming JIBS Symposium on "Multinationals: The Janus Face of Globalization" (with Stefanie Lenway). 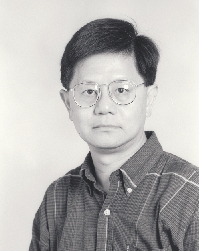 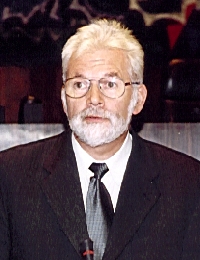 Daniel Van Den Bulcke is the author of many books and articles on foreign direct investment issues and the activities of multinational enterprises especially with regard to Europe and Asia. He was involved in research activities and assignments on behalf of the Belgian Foreign Trade Office, the Belgian Administration for Development Corporation, The Belgian Ministry of Economics, the UN Centre on Transnational Corporations, the OECD, The International Labour Organization, The World Bank, the European Union, etc. He is co-editor of the International Business Review and is a member of the editorial board of Management International Review, Studies in Management and Organization and Transnational Management.

University of Hawai'i at Manoa