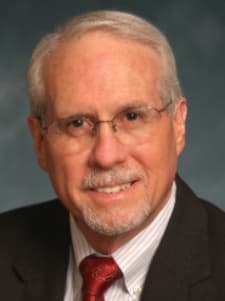 Michael  A. Hitt is currently a Distinguished Research Fellow at Texas Christian University. He is a University Distinguished Professor Emeritus at Texas A&M University and received his Ph.D. from the University of Colorado. Over the last 30 years, he has conducted research on the international strategies of businesses including multinational firms, family firms and new venture firms. This work has been published in many of the top scholarly journals in our field to include the Journal of International Business Studies, Academy of Management Journal, Strategic Management Journal, Organization Science, Journal of Management, Journal of World Business and others. The Times Higher Education listed him among the top scholars in economics, finance and management based on the number of highly cited articles he authored. A recent article in the Academy of Management Perspectives lists him as one of the top two management scholars in terms of the combined impact of his work both inside (i.e., citations in scholarly journals) and outside of academia. He has served on the editorial review boards of multiple journals and is a former editor of the Academy of Management Journal and a former co-editor of the Strategic Entrepreneurship Journal.