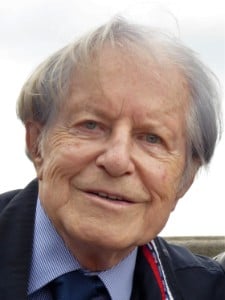 His current research interests include the internalization of societal failures and collective goods by MNEs, the use of organization structure to reduce resource dependence on governments, the regulation and self-regulation of advertising around the world, international public affairs and nonmarket strategies. He taught successively at the University of Portland (1957-1964), New York University (1964-1973) and the Baruch College of City University of New York (1973-2006).